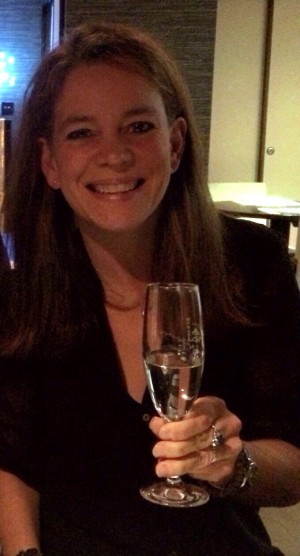 I never really think twice about my birthday and what it means in terms of age.  I firmly believe that we should always embrace every opportunity to celebrate – this means every single birthday.

But 43… It’s a scary age.  It’s the age my mother was when she was first diagnosed with breast cancer.  It is the time when, if you don’t already have them, you pretty much know that you will never have children of your own.  43 is also the mid-point of the highest average life expectancy for women globally (average life expectancy in Japan is 86 for women – but I have to say, my grandmother is 96 and still going strong…).

As I approached my 43rd birthday I had my first mammogram.  And I celebrated turning 43 with friends and family, like every other year.  Any excuse for a celebration. And, after all, age is just a number.  Right?

Speaking of age, and time…

Can you believe that it has been 15 years since Ally McBeal was *the* popular tv series.  I used to call up my best friend when it was on and do the typical “oh my god can you believe ” type of reactions on the phone that we now reserve for collective television viewing via Twitter.  We were so old school.

There was a character on the show who was called Richard Fish.  Richard Fish was a lawyer with a thing for older women.  It turns out that he was turned on by their “wattle”. Fish was attracted to the loose skin on an older woman’s neck – affectionately named after a turkey’s wattle. 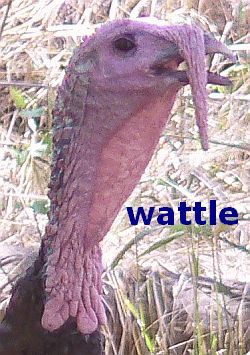 Now don’t do what I did earlier this week and look up wattle on the urban dictionary.  It made my eyes bleed.  Just take it at face value and trust my definition.

The source of Fish’s attention was Judge Whipper, played by Dyan Cannon.  Cannon was 61 when she appeared on Ally McBeal, baring her wattle. 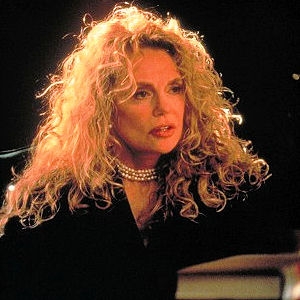 Ever since those episodes, the reality of aging has been linked (in my head anyway) to the development of a wattle.

Age and its link to a wattle was reinforced to me when I was chatting with a dear friend of mine who has had a face lift.  She told me that she was very happy with the results, except for her neck.  That when it comes to aging, there is just nothing you can do about the way your neck (or your hands) look. That fixing sagging neck skin is problematic.

Ah turkeys…  Last week was Thanksgiving.  I caught a glimpse of myself in the mirror.  I swear I saw the start of a wattle.

Good god.  Maybe 43 is the year for my mid-life crisis?

In keeping with a potential mid-life crisis, 43 will be a year of firsts for me.  Amongst other things, 43 will be the year we finally get a dog. 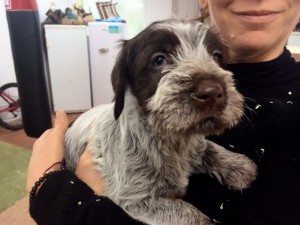 Meet “three spot”.  He is a Korthals Griffon (wirehaired pointing griffon) and we went to Wales yesterday to choose him.  He will come back to London with us at the start of 2014 (he still is a bit of a baby at the moment, only six weeks old at the moment).  When he comes to London he will get a name, a new home, and it will be the start of early mornings and regular walks for us all.

The breed is known to love running and swimming – they are gun dogs known for being easygoing and easy to train.  I am hoping he will take to open water swimming and that he will become a regular at West Reservoir open water swims in the summers.  Of course we need to wait until he is older (about a year) before we can start to take him on runs.

And a year to avoid turkeys.