It is no surprise to anyone who reads this blog that I LOVE TRIATHLON. Through the sport I basically reclaimed my life. And then some.

In early October at my club‘s aquathlon I was chatting with our club chair Rohan about paratriathlon. And he asked me if I had ever considered standing for the Triathlon London committee to represent paratriathlon. To give back.

But could I do more? Could I give back more to paratriathlon? Could I figure out ways to introduce more people to the sport that has given me so much.

So I put myself forward to serve on the Triathlon London as the paratriathlon committee representative. And on October 13th I was elected. 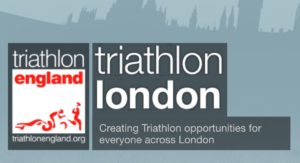 I have a lot of ideas. But first things first.

How many paratriathletes are there in London? And how many could we have?